Shopping Cart
Your Cart is Empty
Quantity:
Subtotal
Taxes
Shipping
Total
There was an error with PayPalClick here to try again

Thank you for your business!You should be receiving an order confirmation from Paypal shortly.Exit Shopping Cart

I have some exciting news to share! I've been working almost around the clock on Revelation and City in Ruins, so be keeping those eyes open for news on those soon!

That said, the current news is about The Story of Awkward! For those who have read the book, you know that it is a whimsical, yet emotional new adult fairytale romance about a girl who keeps a sketchbook that she escapes into growing up. The Story of Awkward is also based on true events, despite the fact that it's a fictional fairytale. It touches briefly on mental health, eating disorders, and PTSD, but while it touches lightly on some of these issues, the meat of this story is about a girl embracing what makes her unique and learning to overcome bullying she received as a child. For some, even written as a fairytale, this is hard to read. It was certainly tough to live! That said, Peregrine's sketchbook is being brought to life!!!

That's right! The Story of Awkward will soon include Perri's sketchbook. It will be included as a bonus at the end of the eBook and the paperback. All illustrations are being done by author Melissa Wright (Frey series, Bound series, King of Ash and Bone), and are inspired by The Story of Awkward. It is currently a work in progress and will be a mix of sketches that will range in detail because it begins when Perri is a child and grows with her.

This is so exciting to me because, in many ways, I was and am Perri. Her experiences were mine. The eating disorder (my fight with bulimia took many years and came scarily close to death), the bullying, and etc. Eventually, I will write a book that delves more deeply into some of the disorders touched upon in this book, but for now, this is a book about a nineteen-year-old girl armed with a sketchbook that comes to life and teaches her about herself, and I'm so excited to see that come to life thanks to Melissa Wright!

I'm posting a few teaser images with the permission of the artist. The sketches will be done in different mediums and very similar to the way they are described in the book! The teaser images are works in progress, and I will update soon about when the sketchbook will be available. For those who have downloaded the book (It's free), it should update on the kindle when it does go live with the changes without having to re download. But I will definitely announce when this project is finished and when it's live so you can let me know!

Keep an eye on the website! More exciting things to come, and new releases soon! Both Revelation and City in Ruins will not be available for pre-order, but as soon as I have the release set in stone (it won't be long), I'll post it here so you can be on the lookout and then repost when it's live. Also, a newsletter will go out the day of release to those who subscribe with the live links ❤️❤️❤️. I'm so excited! Massive hugs and tons of love!

Inspired by The Story of Awkward Copyright © 2014 by R.K. Ryals 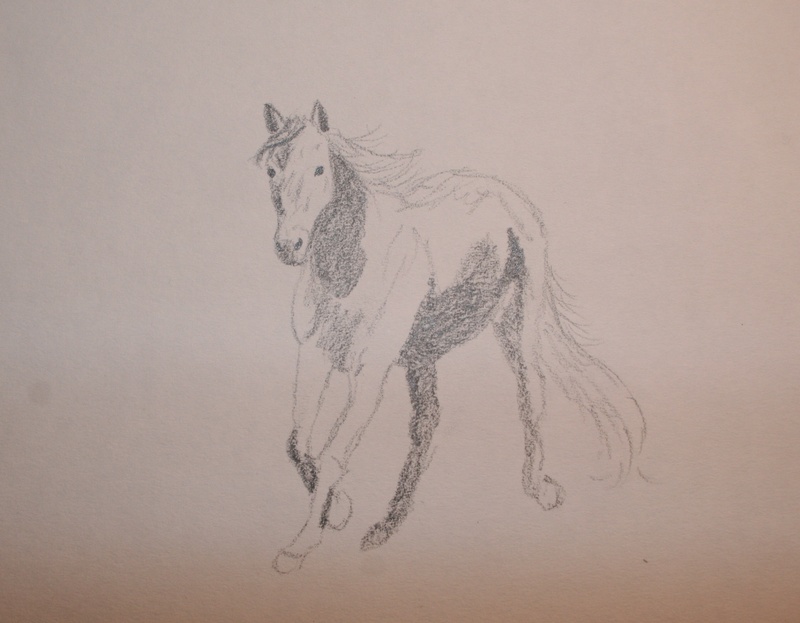 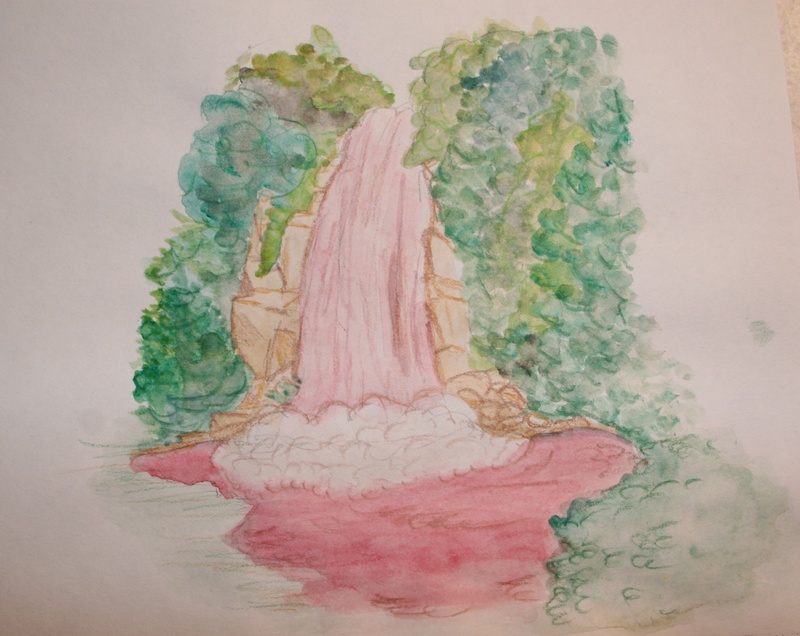 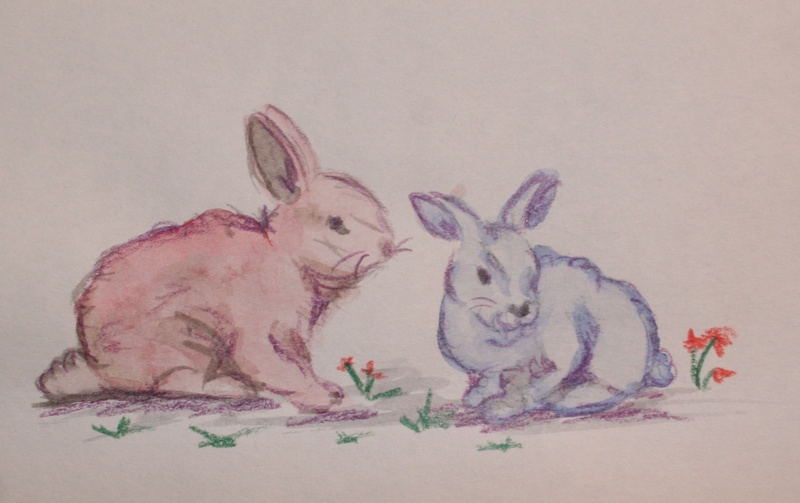 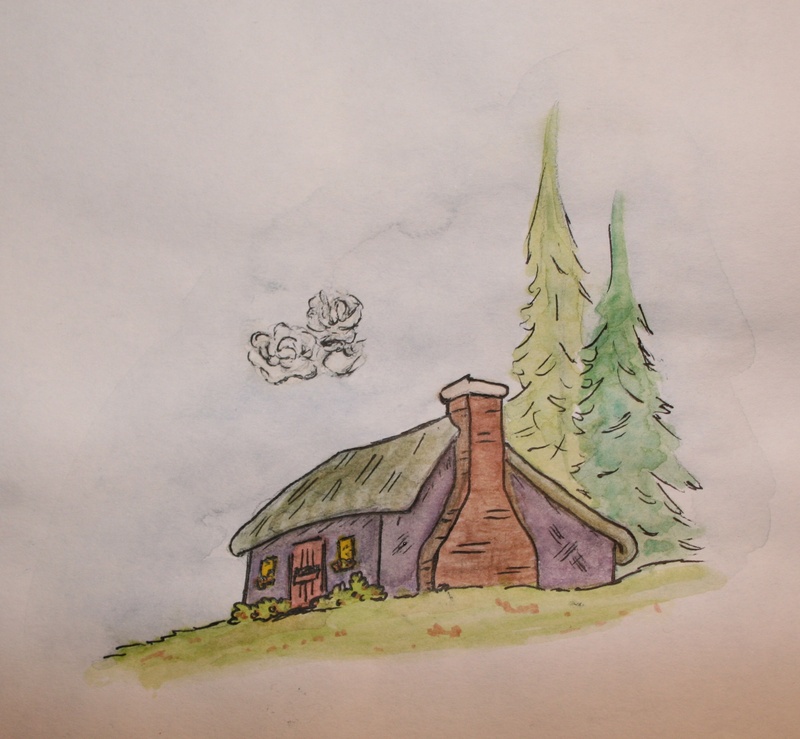 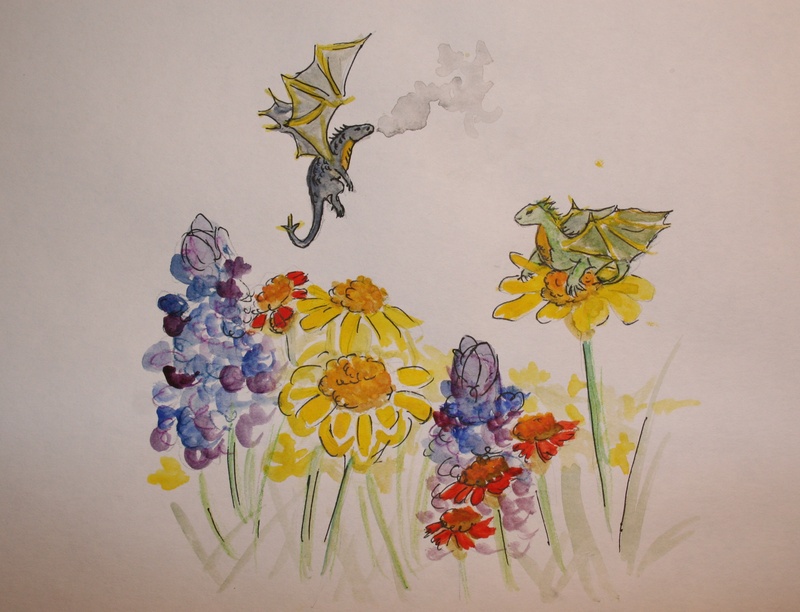 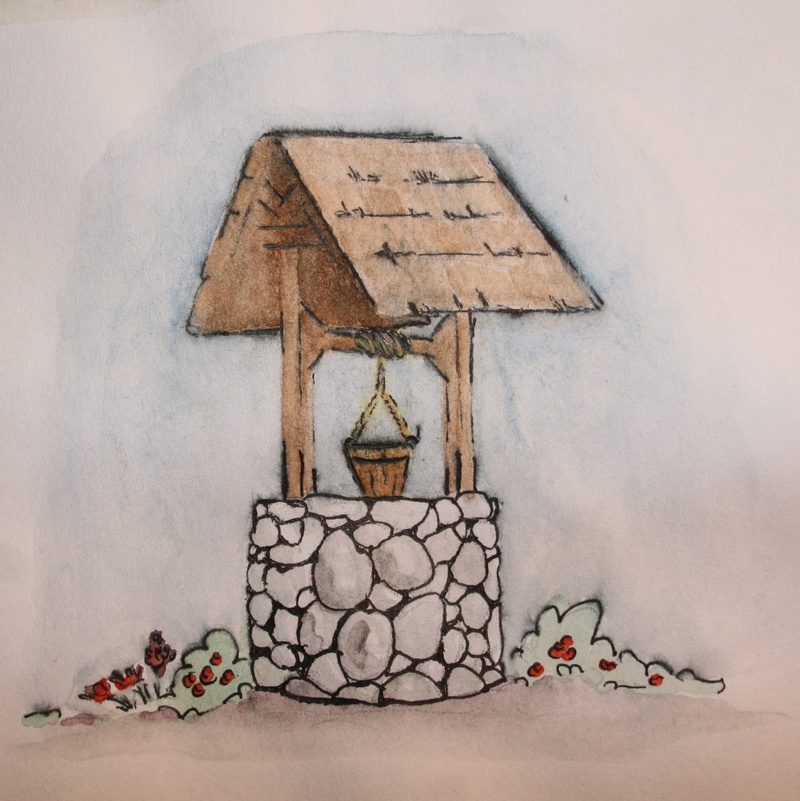 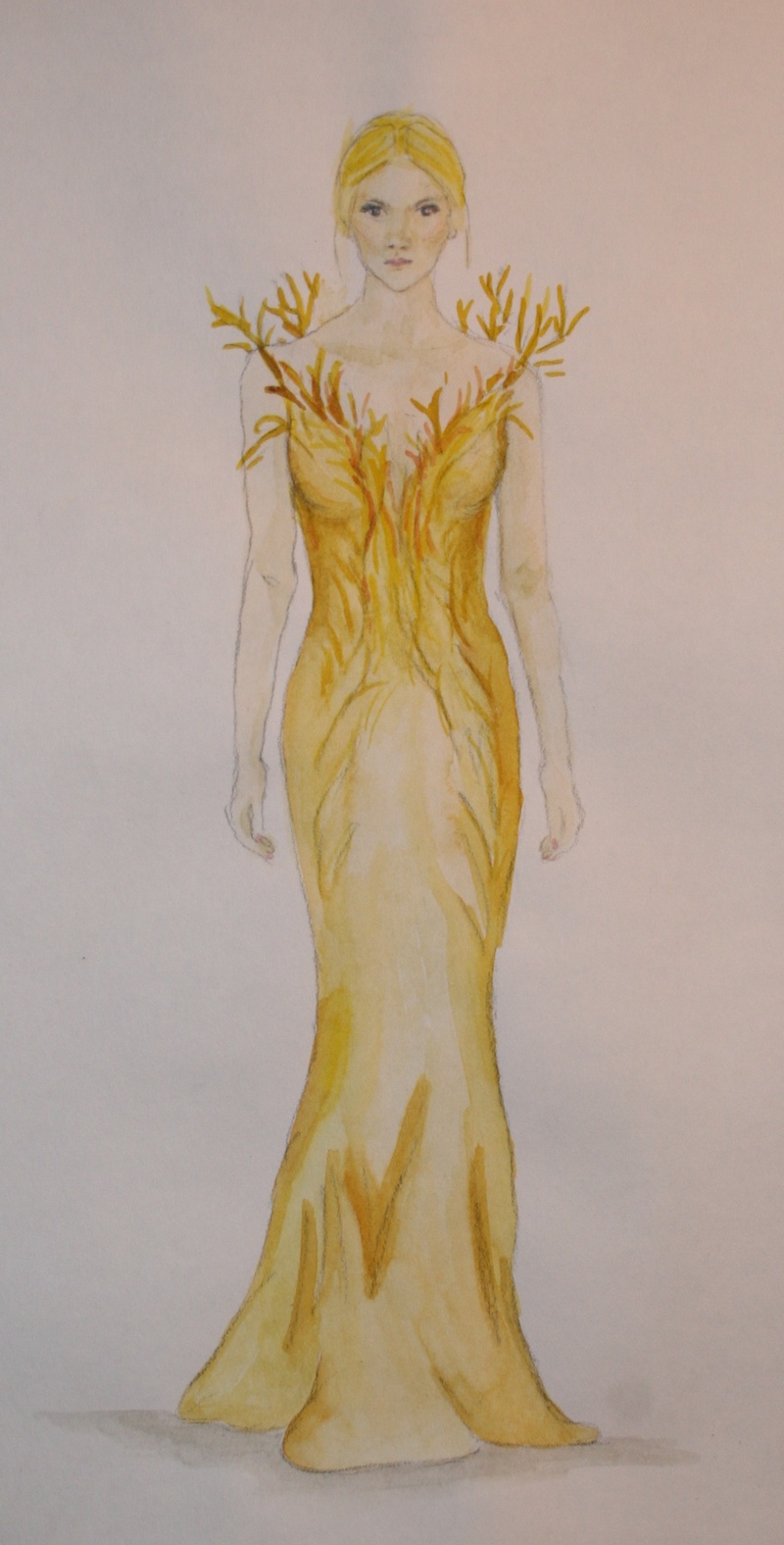 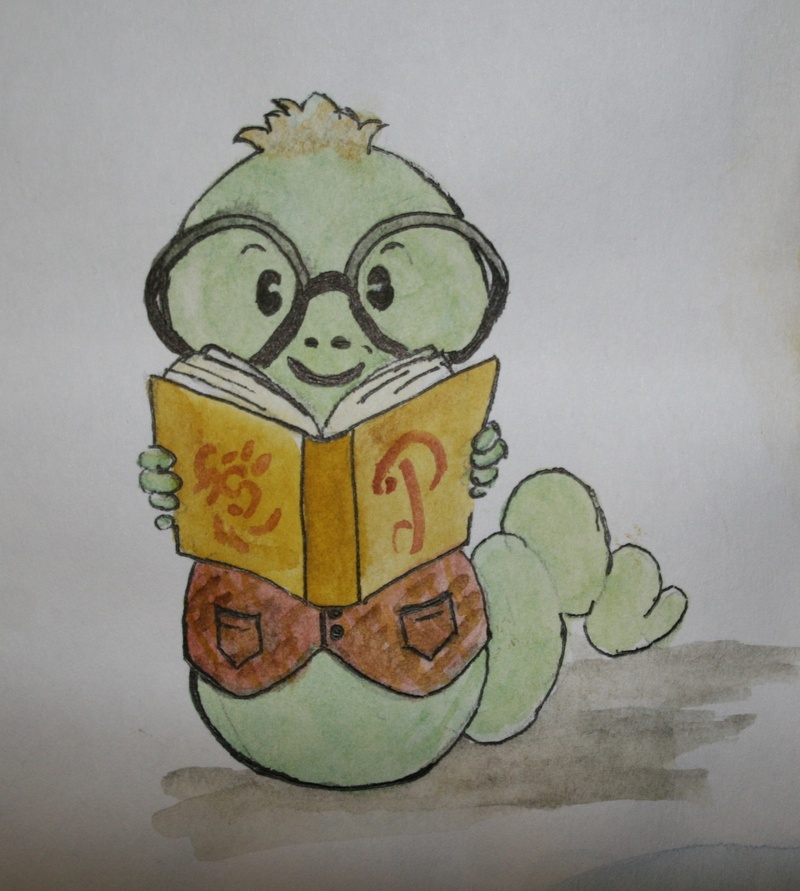 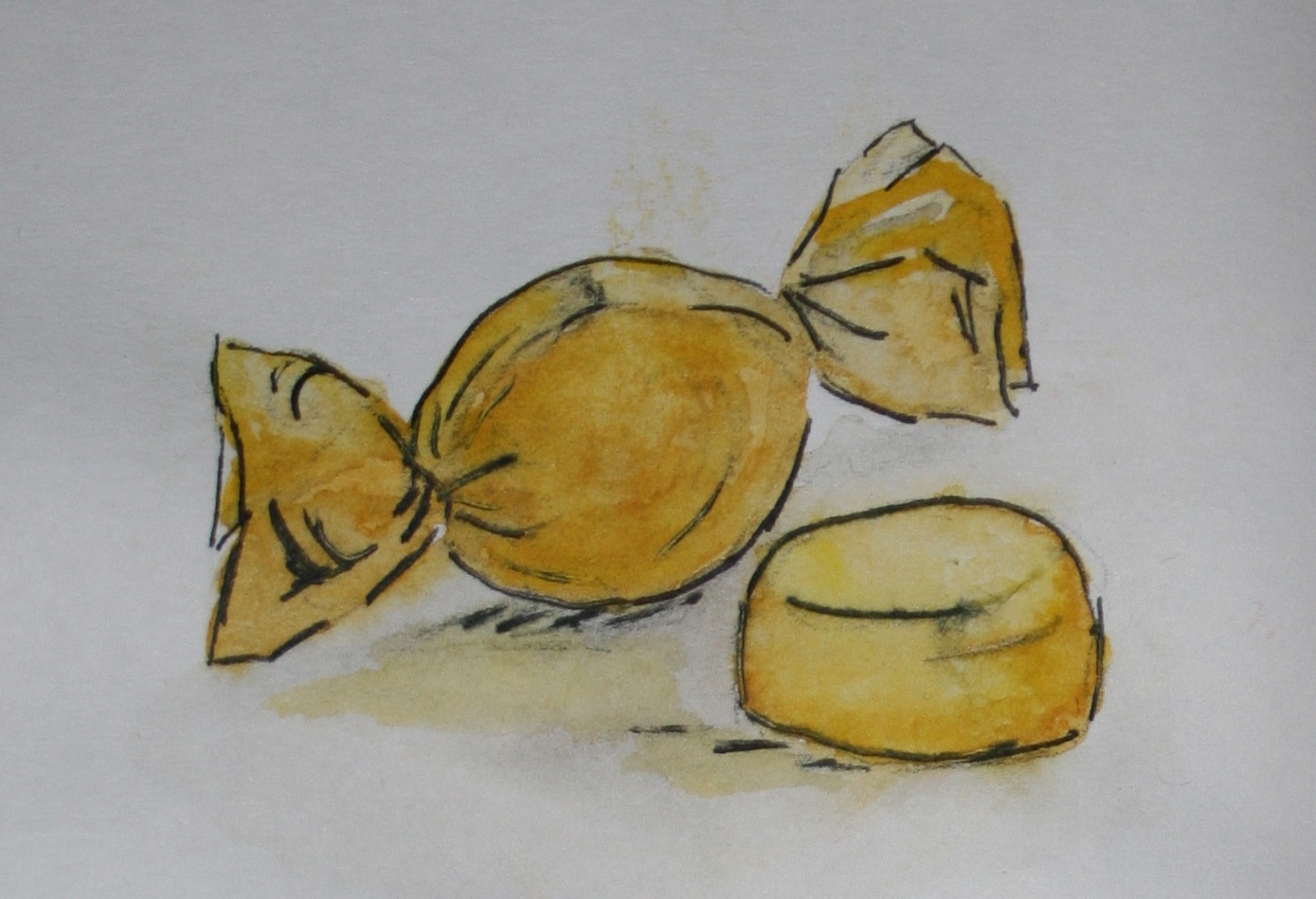 Oops, you forgot something.

The words you entered did not match the given text. Please try again.

Reply Brynai Anderson
10:59 AM on March 6, 2015
I just read the Story of awkward. It is one of the most beautiful things I've ever read-BECAUSE of its imperfections.

Just sorry for this message, I hope You will believe me, because I do not lie and do not earn this, I really need help.

It so happened that I was in strong credits, I'm from Russia, in June examination of the daughter, and I have no money at all, I'm working, but all the money spent on loans.

Remains at all much. Please help who than can, I really are in a very difficult situation.

Admin sorry if I violate the rules of the site.

Many thanks to all.

Reply Amotobechij
7:20 PM on June 4, 2017
pills to boost milk supply tenze24.tumblr.com can you use nexium while pregnant

Reply Ayumibeb
2:44 PM on August 15, 2017
domperidone use in europe chinakari39-domperidone does nexium cause headaches

Reply Cialis pills
7:56 AM on March 25, 2018
Heya i am for the first time here. I found this board and I find It truly useful & it helped me out a lot. I hope to give something back and help others like you aided me.

Reply Carrietica
2:17 PM on February 23, 2019
Carrie Underwood is my favourite country singer. She is young, beautiful and charming woman in her 30s. Her voice takes me away from all troubles of this planet and I start enjoy my life and listen songs created by her voice. Now the singer is on a Cry Pretty 360 Tour started in May of 2019. The concerts scheduled for this year, up to the last day of October. Tickets are available for all men and women with different income. If you are a country music lover as me, then you must visit at least one of her concert. All tour dates are available at the Carrie Underwood tour Pittsburgh. Open the website and make yourself familiar with all powerful Carrie Underwood concerts in 2019!

Reply woraronob
7:09 PM on March 12, 2019
can you take champix while on lexapro http://champix.medinfoblog.com/can-drink-while-taking-chantix/ - forgot take my champix,

Reply guchikogum
12:42 AM on April 8, 2019
how long does champix take to get out your system http://champix.medinfoblog.com/how-do-you-use-chantix/ - does champix go out of date,

Reply sharcat
4:02 PM on April 11, 2019
Want to safely Share pictures from any gadget to any pc? Check out SHAREit Share&Transfer App! It works on Windows Laptops and Android gadgets, very easy in use and user-friendly. Download SHAREit for PC from here: https://download-shareit.com and share files between your friends!
123...22Next »